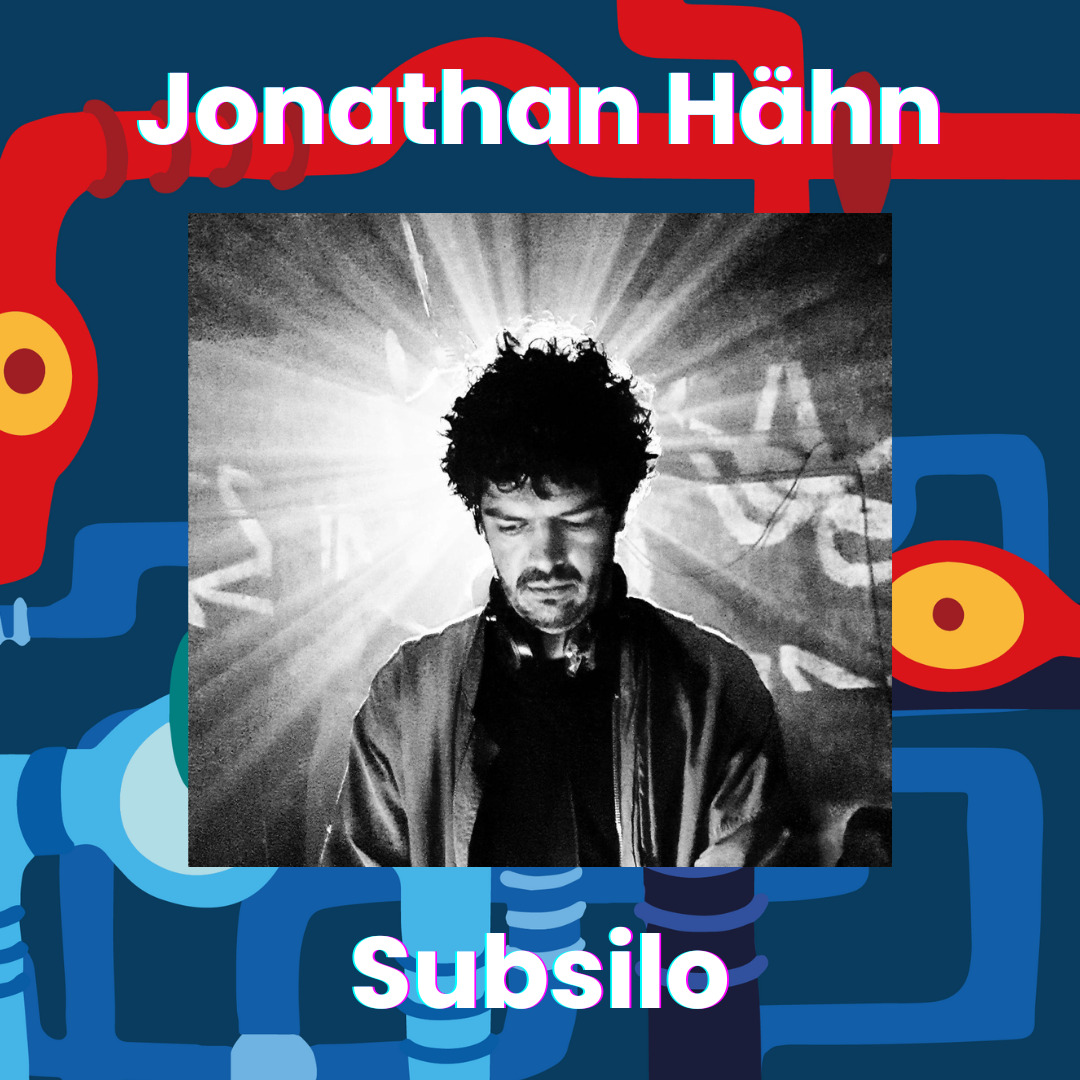 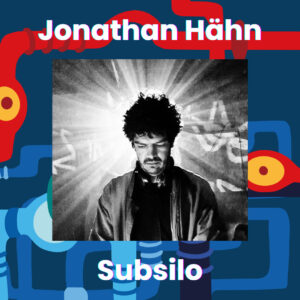 Coming from a more freely artistic and architectonic background, Cologne-based free mind Jonathan Hähn dwelled into DJing because he wanted to have his personal take on music. He wanted to build spaces and also fll it with music completing the experience based on his vision. What started off as musical get togethers often attached to art-based events, quickly evolved into some of the most legendary underground warehouse raves of Cologne in the recent decade.
This also led to the founding of the renowned „ancient future now“ label, with whom he suddenly started playing gigs all around Europe. From there the scope broadened to international scope, with tours through Mexico and India among other places.
He cofounded Poa Poa Records a label which is more focused of bringing back long gone gems from all over the world to the dancefloor.
In 2017 he released a row of edits inspired by his africa trip.
With his Partner in crime Johannes Klingebiel he is the infamous duo Alma & Mater. They are responsibel for several disco dancefloor bombs such like their underworld born slippy edit which found his way to the ultimate last track status in several dj bag.
In late 2015 he opened the temporary space called „Jackwho“ in Cologne together with a bunch of friends.
He plays regular in Cologne at well known Gewölbe and Berlin clubs like Kater Blau or Sisypos .
In Cologne he is still very active as a driving force in the city’s countercultural movements, doing his part for the idea that the city still feels alive and inspiring.