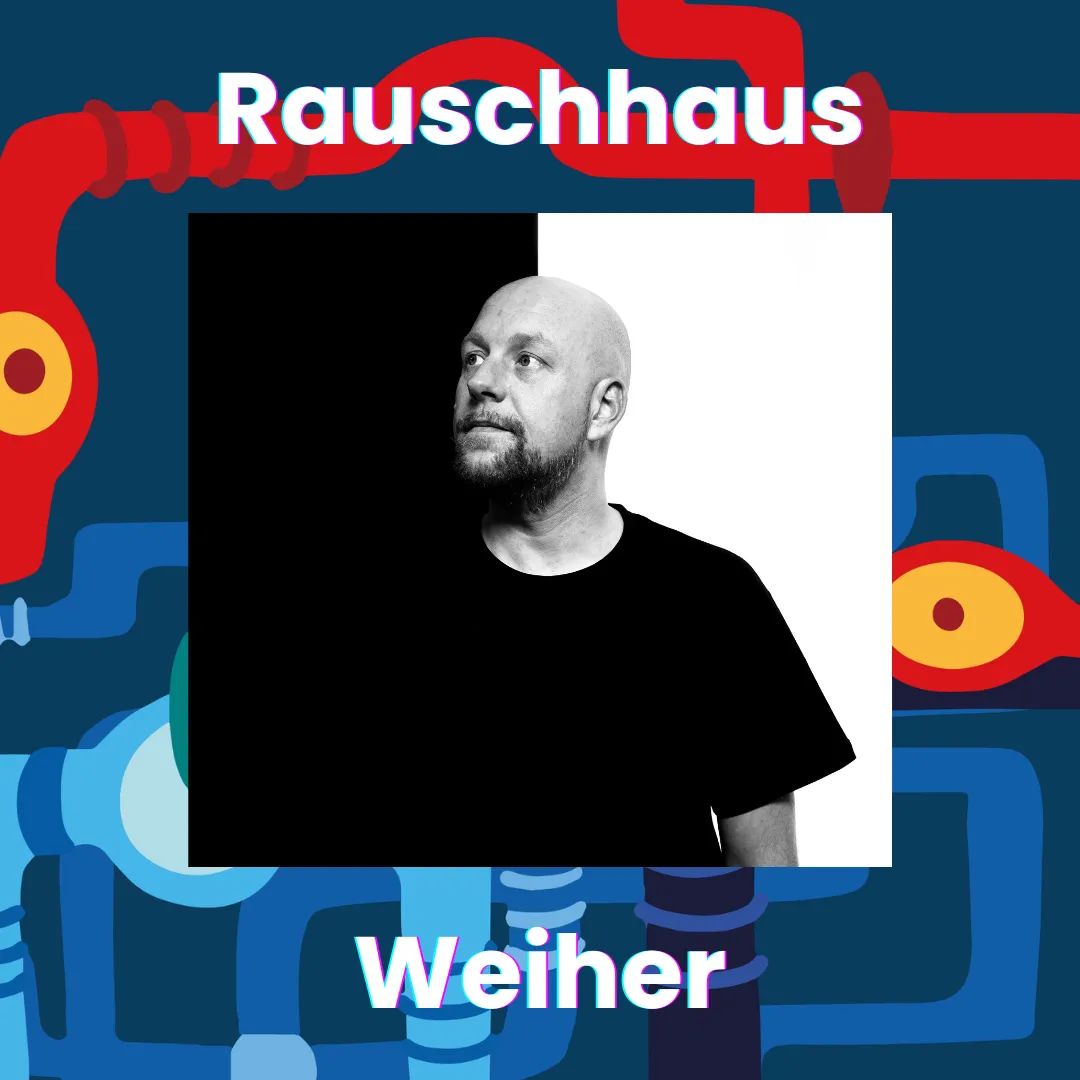 Dj and Producer Moritz Rausch hails from the town Kiel, near Hamburg. Coming from a musical family he learned to play piano at a young age, played drums and trained his voice. Since his youth he has always been a member of several band projects and concentrated on hiphop and pop. He started his journey through electronic music in the year 2010 and soon invented his Rauschhaus Alias. After years of experimenting he finally developed his unique style, which consists of strong melodies and atmospheres coupled with solid percussion work and amazing sound design. Due to his massive output and listeners from all around the world, he was able to get himself into the top 20 of progressive house producers worldwide. Since 5 years he is throwing his own clubnights at Luna Club Kiel. 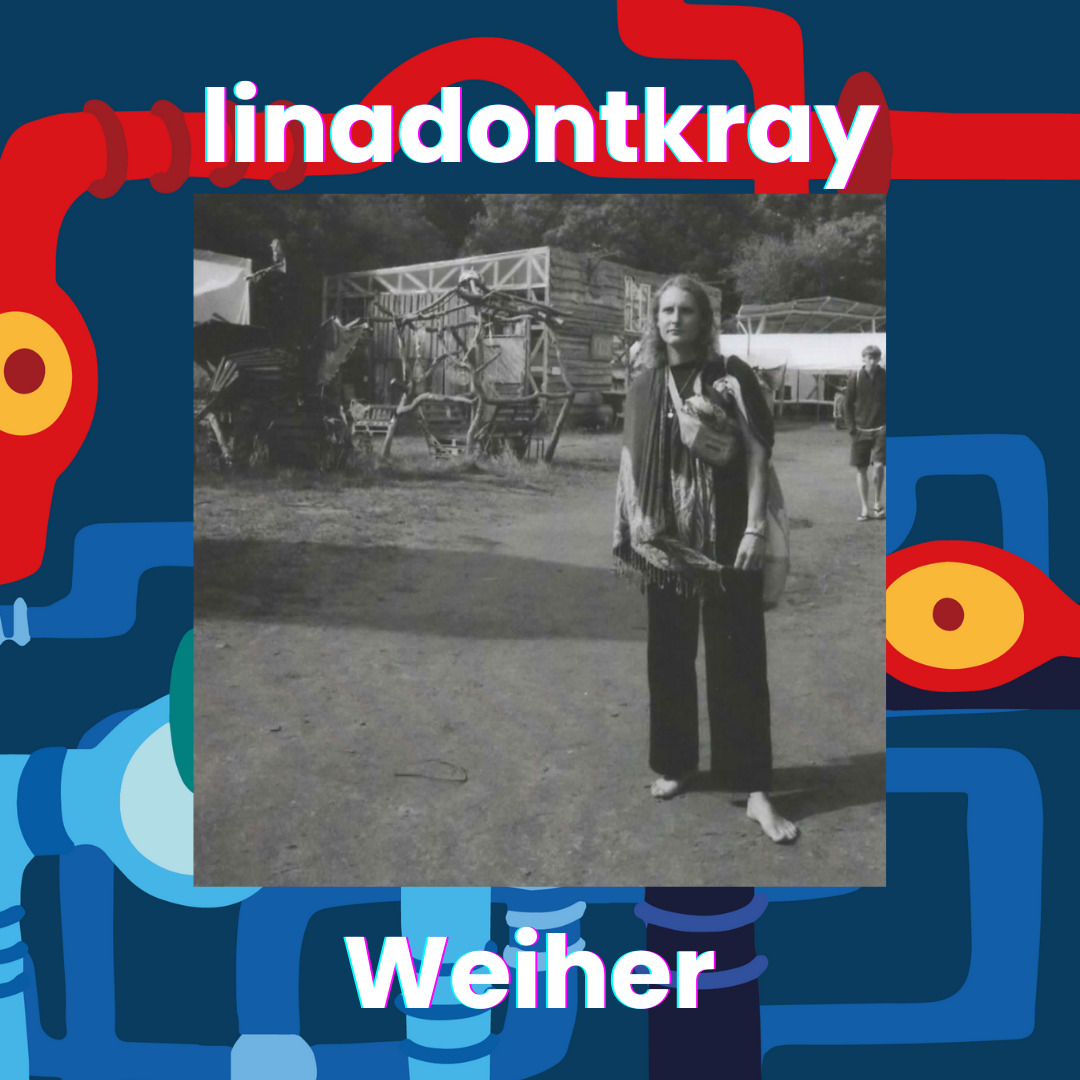 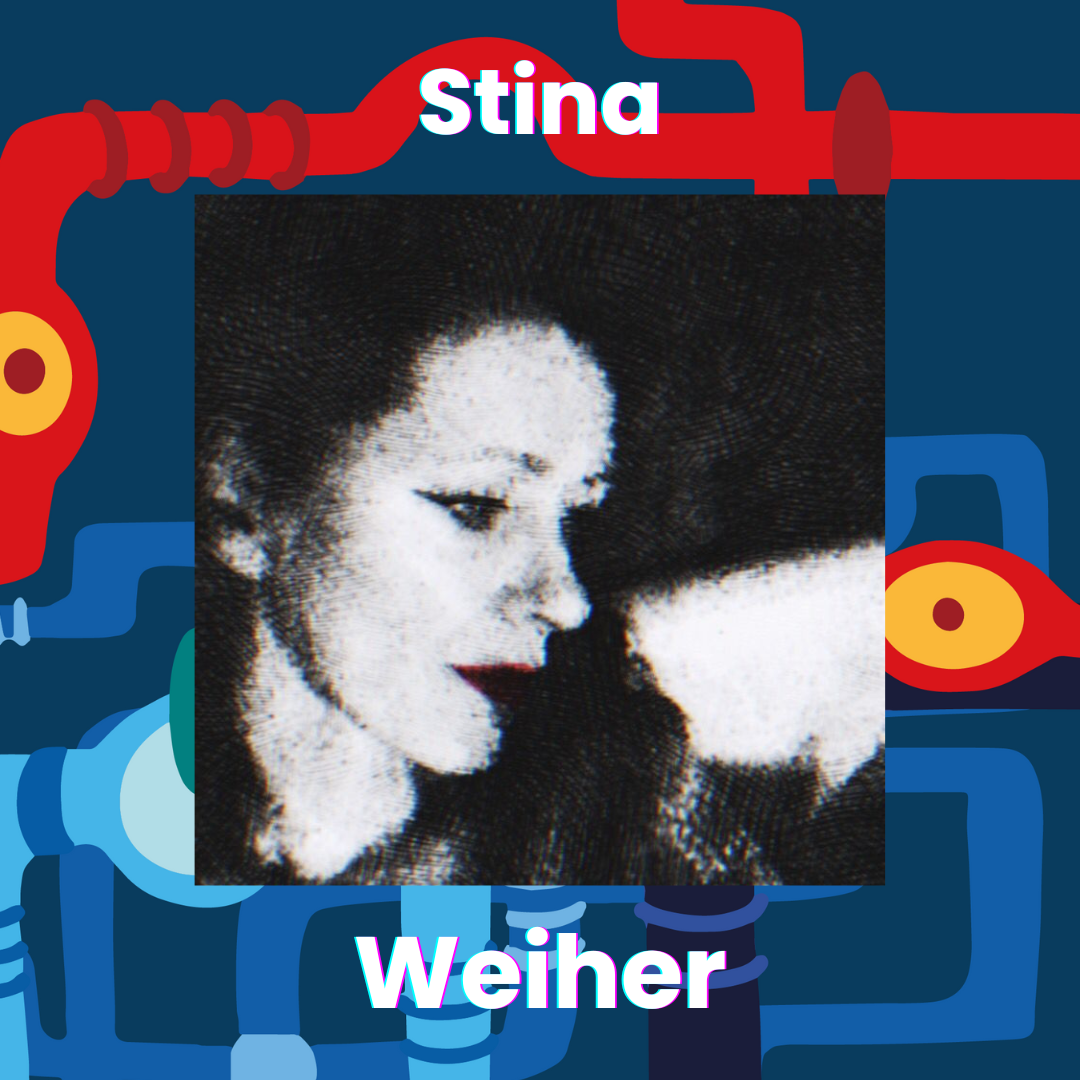 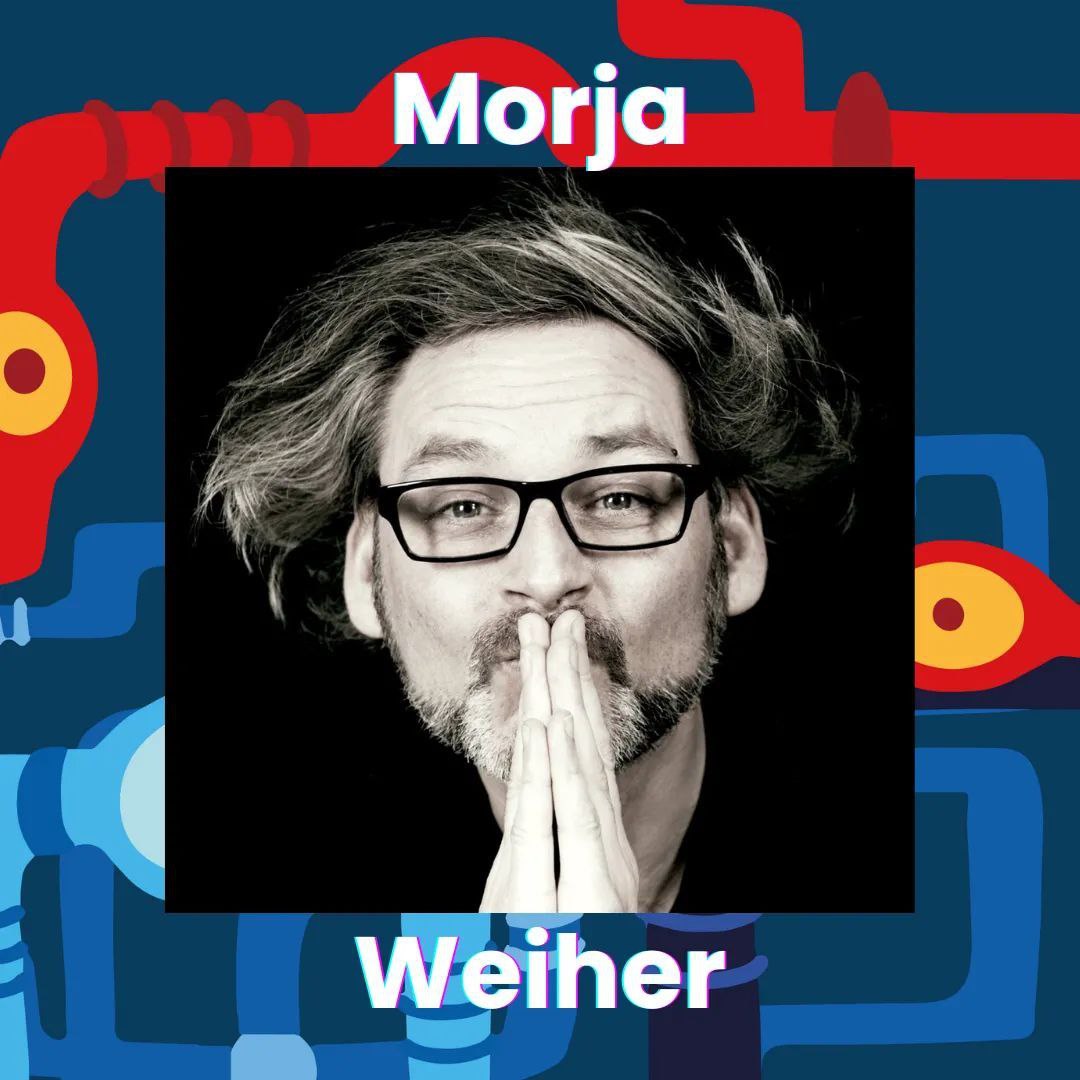 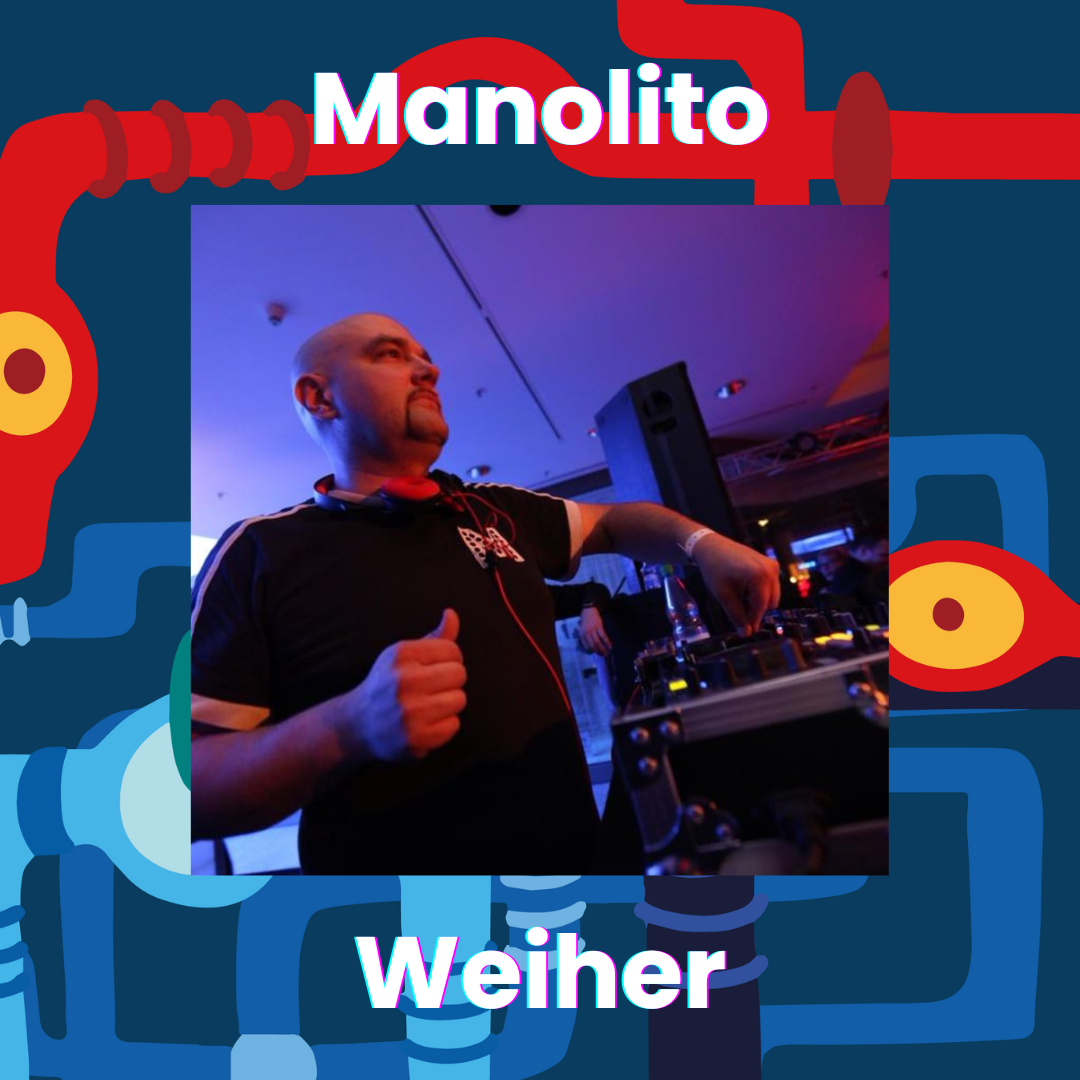