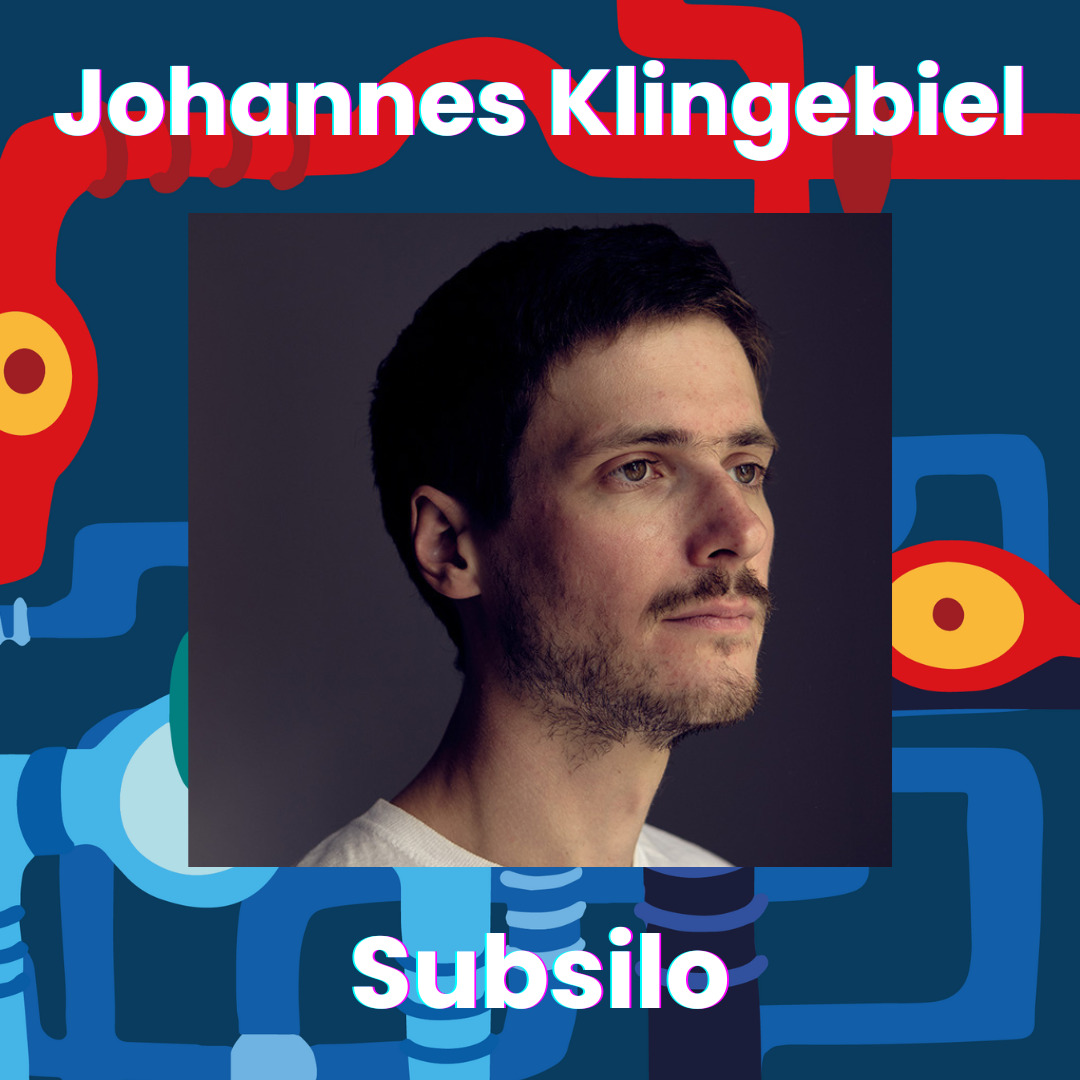 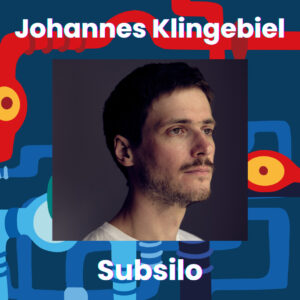 DJ, producer, multi-instrumentalist.
Johannes Klingebiel is all of these things. Being a professionally trained jazz drummer and pianist certainly helps for these activities in the
same way as it’s occasionally useful to just throw all of this knowledge over board for the sake of some stonecold drum machine workouts. It can be both.
This unbiased approach has led Johannes to releasing all kinds of electronic-based music on labels like Beats In Space, Mule Musiq, Mireia, Feines Tier or his own imprint Ancient Future Now, as well as touring the globe as a drummer in bands like indie outfit Vimes or his own group, kraut-jazz-band C.A.R.
As a DJ Johannes unifies these various musical backgrounds in his eclectic, but never arbitrary playing style. Whether he’s playing deep disco cuts or modern house
bangers, slow techno sneakers or krauty trip music, the lowest common denominator of his DJ sets will always be his unique sense and love of groove that magically glues everything together.
Johannes runs label together with his buddy Jonathan Haehn, with whom he also forms the mystical DJ duo Alma & Mater. Besides churning out some origi- nal tunes here and there, they made their mark by putting out some edits that really hit the scene, first and foremost an Underworld edit, which was and is played by everyone from Ame over Axel Boman and John Talabot to Gerd Janson (he even called it one of his favourite closing tracks).