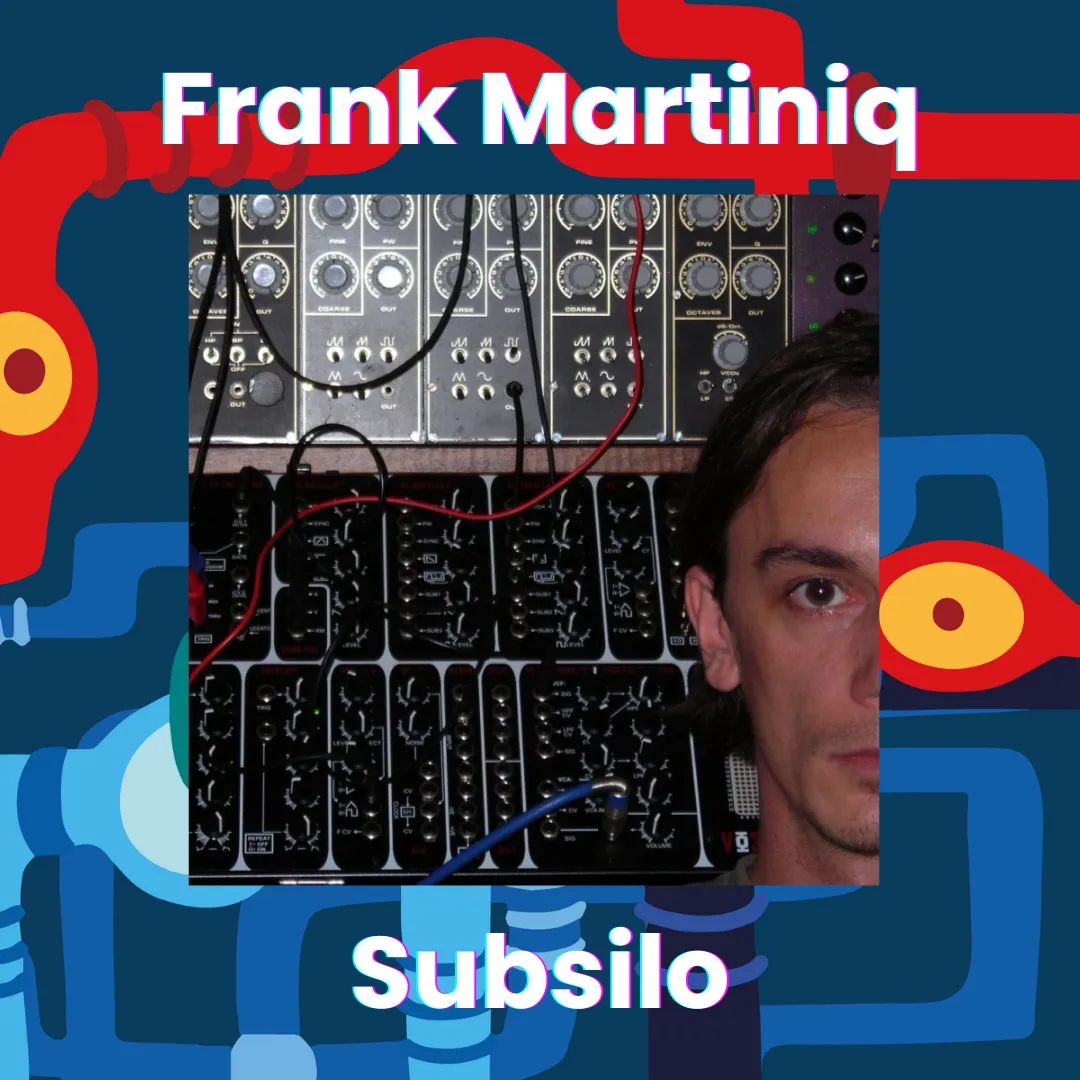 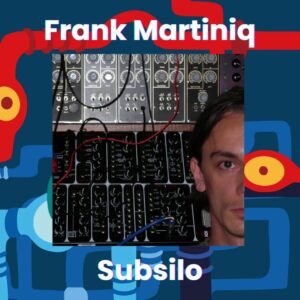 After starting to DJ and produce at around the same time in 1992, Frank Martiniq released his first 12” on Frank Müller’s Berlin label Acid Orange in 1995. At the time, his sounds were very techno and strongly influenced by Chicago and Detroit-style house and techno—still his biggest sources of inspiration. After moving from Gelsenkirchen to cosy Neumünster up north in 1997, Frank shifted away from techno for a bit to explore other sounds to produce with.

Influenced by the laid-back atmosphere in northern Germany, he produced his first album titled “pmf acht” in 1998, with sound aesthetics reminiscent of the old Warp School. In 2000 the album was released on the then-former Cologne label Mehrwert Records and received much attention all around.

After moving to Cologne in 2003, Frank re-discovered the pleasure of producing highly danceable tracks and what followed was a series of releases on different labels like Areal and Sender Records, along with dozens of remixes and 3 more albums on Boxer Recordings that boasted quite a diverse range of sounds but were still consistently “Frank.”

In the following years, Frank performed several gigs in some of the most renowned clubs around the world. His sets are most enjoyable when given time to develop his tastes of old school, new school, house, techno, acid, etc. in a wide spectrum from soft to hard.

In 2009 Frank finally moved to Berlin, where he is still today, unable to escape the city’s magnetic attraction.

Engaging his fascination for sound exploration, he contributed sounds to some of the most popular products by Native Instruments and also produced sound installations, including “The Science Express”—a major project for an entire science museum on wheels in an old intercity train from Deutsche Bahn.