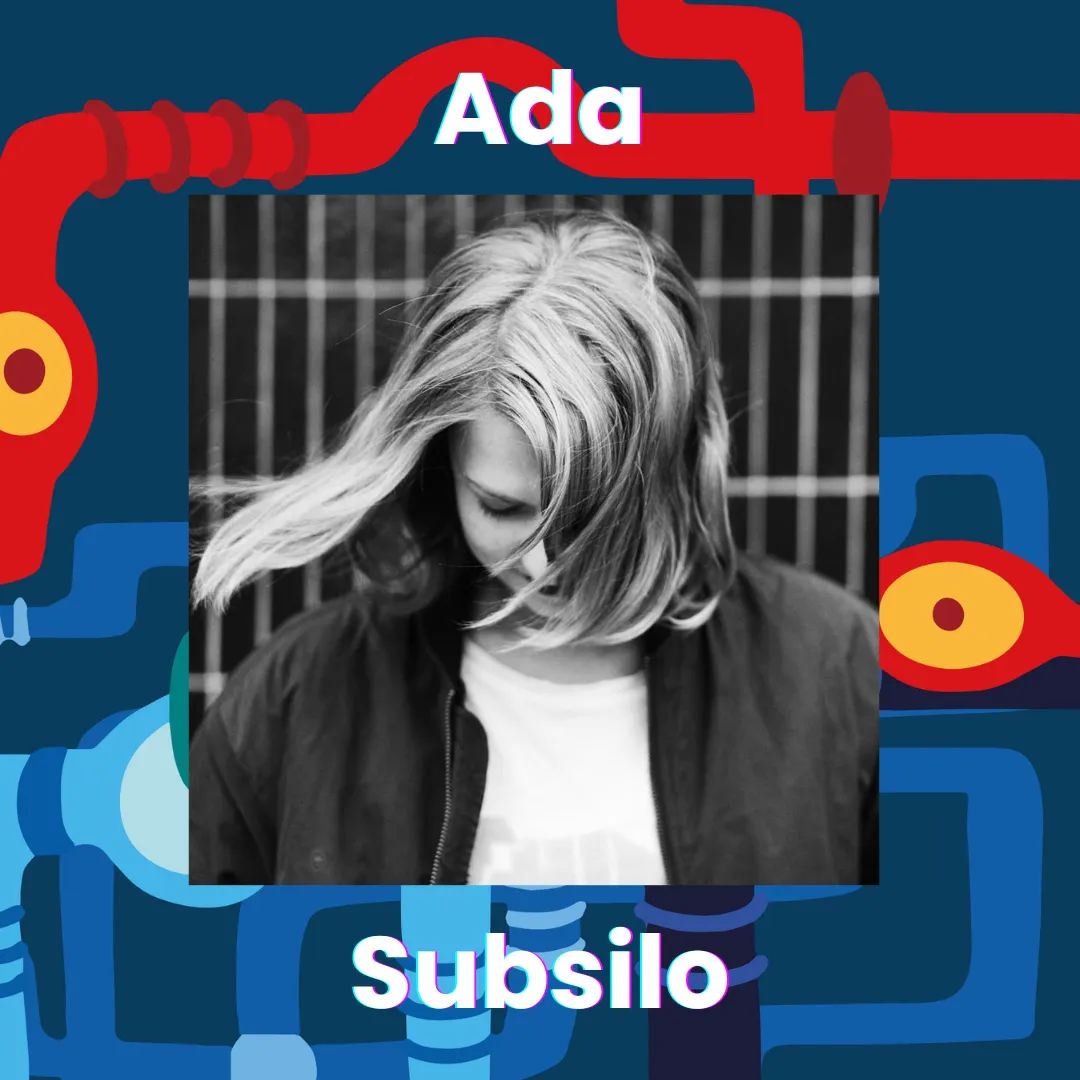 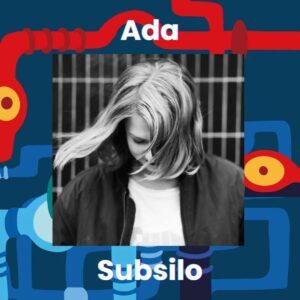 Her legendary live shows took her once around the world and back again before her first album „Blondie“ was featured in the top 10 of New York Times‘ best pop albums of 2004. Her second album “Meine zarten Pfoten” was released on DJ Koze’s label Pampa Records in 2011. Hamburg concert hall tycoon and star author Tino Hanekamp writes: “In the broadest sense of the word, it’s pop. But ultimately it’s music that exudes so much warmth and tranquillity that it puts even the greatest bundle of nerves into a state of ultra-fine-tuned receptiveness.” In between six years filled with brilliant co-operations, expressive remixes (such as “Grand Canyon” for Tracey Thorn from Everything But The Girl – released on her Compilation “Adaptations – Mixtape #1” on Kompakt), and various singles. In addition, she has been keeping the “Cologne style” flag flying with the magnificent group “Cologne Tape” on Barnt‘s label Magazine.